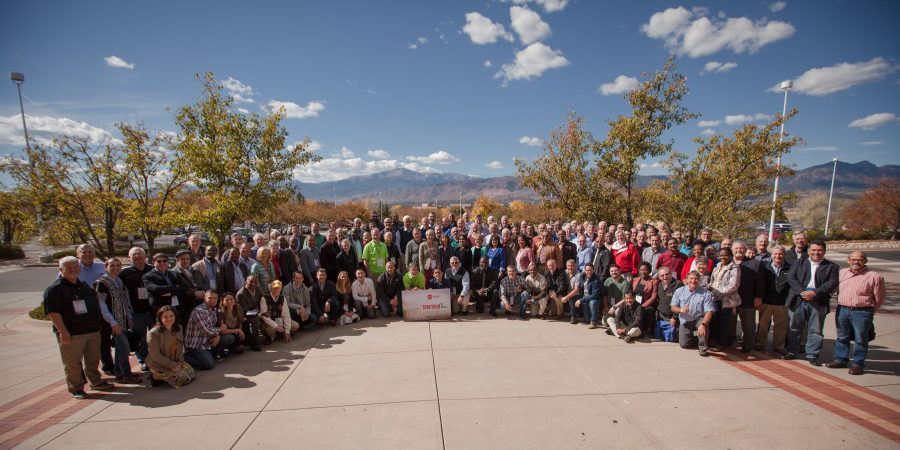 “A bunch of weirdos.” That’s how one of the 150-some leaders described the group which met together last month in Colorado Springs, Colorado. We might think it an unattractive word, but “weird” is formally defined as describing the “supernatural” or “unearthly.” So perhaps it’s an apt term for people from 68 organizations and 19 countries who came together around an otherworldly vision that requires miraculous means to fulfill. The “weird” on display at the Forum is the tangible example of the values and priorities that flow through GACX. Five organizations launched GACX in 2010 with the goal to help plant five million new, multiplying churches. Only a Spirit-filled weirdo might have then hoped that by September 2016 GACX would expand tenfold and see reports that the first million churches had been planted. And only a growing bunch of weirdos can hope that the remaining 80% of the goal can be reached by the end of 2020.

A key benefit of the GACX Forum: spending time with other “weirdos.”

Believers are, by definition, weird — “foreigners and exiles” who have fixed their eyes on a King and Kingdom “not of this world.” (1 Peter 2:11; John 18:36) We proclaim a message that sounds like foolishness to the world but contains power and life. (1 Cor. 1:18ff) As much as our faith in Jesus makes us peculiar, those of us who embrace this vision for five million churches can seem strange even amidst our own brothers and sisters! And perhaps this is a key benefit from this year’s Forum: spending time with other “weirdos.” Bekele shared a few months ago that “Together Now” reflects God’s heart and priority for His followers to be united because now is the best time to act. But these words reflect a larger purpose that did not begin and end with last month’s forum. For the cause of the Kingdom, for the sake of billions waiting to hear the gospel, we must continue to be weirdos acting in timely unity. The GACX website has a growing library of content on intentional collaboration for church multiplication. the 2016 Forum media archive also has videos of the messages by Jimmy Seibert and Steve Smith.
Tweet
Share
WhatsApp
Share
Email
Tweet
Share
WhatsApp
Share
Email