The Prettiest Place in Europe 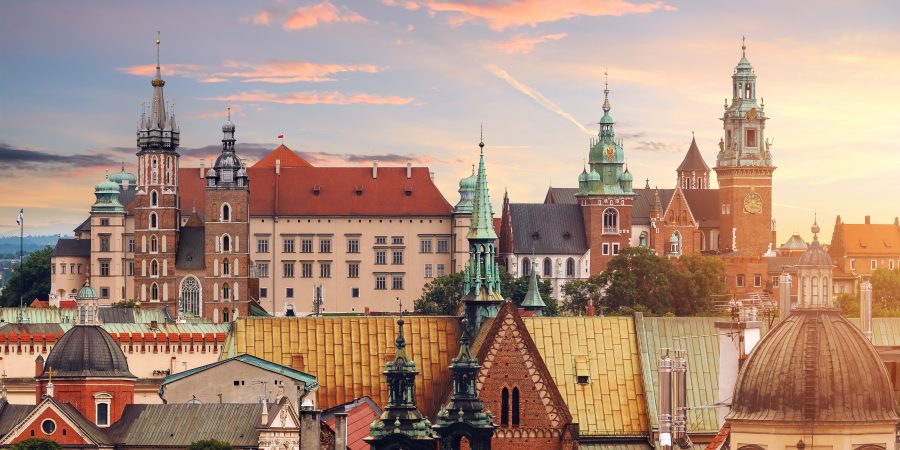 Andy Fish
GACX
Tweet
Share
WhatsApp
Share
Email
Like many cities in Europe, Krakow, Poland is a rich texture of history, culture, and architecture. But for a few days this April, the most beautiful place in this city wasn’t it’s main square or majestic cathedral — but a rather ordinary hotel conference room. On the banks of the Vistula river, people who belong to Jesus came together so that His glory might fill their cities and nations. Perhaps for a moment, in the eyes of God, it was the prettiest place in Europe. The European Forum for Church Multiplication (EFCX) is a regional expression of GACX’s mission of intentional collaboration towards one healthy, multiplying church for every 1000 people on earth. It’s an especially poignant and urgent call on a continent which was once a bastion of Christian thought and influence, but where many people are now quite distant from God. The second EFCX brought together over 100 leaders from across Europe and Russia, plus some international guests. In my informal survey of the attendees, about half of those attending where leaders responsible for larger areas or teams. The other half were leaders or practitioners pursuing church movements at a more local level.

Among those at EFCX 2018 were Dawid and Joanna Muszkiet, who are working in three villages outside of Warsaw, Poland’s capital, to equip believers as multiplying disciples. Dawid also helped plan the event this year and lead a workshop. In Poland, 95% of people identify with the Catholic tradition. Only 1% of Poles — 40,000 in a country of 40 million — are evangelical. Dawid and Joanna are trusting God for a multiplying church movement because it’s the only way many across the country will have a genuine opportunity to follow Jesus. I heard many at EFCX express similar hopes. “God is doing new things in Europe. The Church is alive, Christians are passionately praying for revival, churches, and mission organizations are partnering with one another, and the immigrant population is being reached with the Gospel,” stated Bekele Shanko, GACX Chairman. “EFCX is one of the many new things God is doing in Europe.” A key part of EFCX 2018 were the two afternoons of workshops. Some sessions spoke to the core vision of multiplication, and others presented ideas for partnering together. Because many in attendance were also directly working in the harvest, time was also to equip them with new training strategies and techniques. On one morning of the forum, everyone was able to experience a small group Discovery Bible Study. “EFCX helped me connect and learn from a number of leaders in Europe who have years of experience in seeing disciples multiplied,” said Rich Bonham, who serves with Greater Europe Mission and helps organize EFCX. “The commitments we all made to work toward expanding the Kingdom of God was inspiring.”
Tweet
Share
WhatsApp
Share
Email
Tweet
Share
WhatsApp
Share
Email