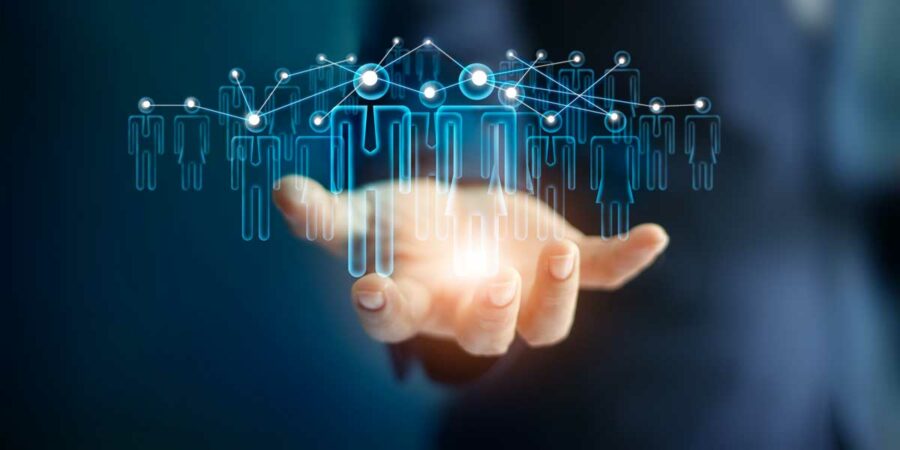 A driving goal for GACX is fostering connections and collaborations around specific areas related to multiplication. Currently, some 30 organizations participate in some way with the GACX’s Children and Youth Initiative; several of those are local or national organizations. After last year’s GACX Global Forum, these connections increased more than ever before.

“We recognized that we couldn’t possibly get to know everyone,” says Tom Harley, OneHope vice president and coordinator of the Children and Youth Initiative, “so we set up regional platforms and invited people to those.”
Since the Forum, five virtual regional gatherings have been held in Africa, Southern Asia, Asia Pacific, Latin America, and North America/Europe. Africa and Southern Asia have both had a couple of gatherings, and momentum is building.

Once COVID-19 is no longer an issue, groups can begin meeting in person, but in the meantime, a strong foundation is being laid. “Partnerships and progress always go at the speed of relationships,” says Tom. “But at the same time you don’t want a “kumbaya” group where you spend time together but nothing comes out of it. The beauty of what I’ve seen is that this is not [viewed] as just another networking opportunity. I feel motivated to try to find connections and partnerships.”

One reason for this, perhaps, is the quality and sincerity of the people involved in the Children and Youth Initiative. “[Nobody] is coming with an agenda,” Tom explains, “saying, ‘Here’s what I want everybody to do.’ Instead, they come in humility, saying, ‘How do we serve together? It seems like this attracts the right people, with the right heart.”

And some significant partnerships are forming, between both organizations and individuals. For example, last fall Kathleen Trock-Molhoek, founder and director of Pebbles and Stones, attended the GACX Forum and joined the Children and Youth Initiative. She listened to the panel discussion and felt led to contact Rhea Arun, a young Indian woman who had shared about her desire to reach her generation.

“It’s very difficult to approach people directly with the gospel in India,” says Rhea, 20, “especially youth. Many times they just cut you off. But I have a burning passion to reach my unreached friends.” Rhea was concerned at seeing so many young people aimlessly scrolling through YouTube, and as she asked around, found that one of the main reasons her Christian friends weren’t telling others about Jesus was because they didn’t know where to start, or how to communicate the love of Jesus in an inoffensive manner.

So early in the lockdown in India, the Holy Spirit led Rhea to launch an Instagram page with Scripture and inspiring quotes. Then a few months later she started her own YouTube channel, called “The Devoted,” in which she shares a two-minute thought from God’s Word. Many have texted her that the videos touched their lives.

Rhea shared her ministry during a panel discussion at the Forum, and commented on the value of older believers encouraging younger ones. Kathleen, whose Pebbles and Stones ministry is built around the concept of multi-generational interaction, was so encouraged to hear this she reached out to Rhea. The two have emailed back and forth and formed a strong friendship.

“Kathleen is such an inspiring woman of God,” says Rhea. “She is always encouraging me to do more for Jesus. As a young girl, it is so important to have older people who support, pray and encourage you.”

Kathleen, for her part, loves the opportunity that GACX provides for building relationships like her friendship with Rhea. “[Through these relationships] we discover how we can help one another,” she says. “We see what other people are doing and how we can work together as one body, rather than separately.” In fact, Kathleen has been so impressed with the quality of Rhea’s work that she asked the young Indian woman to develop something for Pebbles and Stones that will help the generations see the value of growing in relationship with each other and with God.

Relationships and partnerships like that between Kathleen and Rhea illustrate perfectly what the Children and Youth Initiative, and indeed all of GACX, is trying to do: Bring together individuals or groups that can work together, encourage each other, and together accomplish more for the Kingdom than either could by themselves.