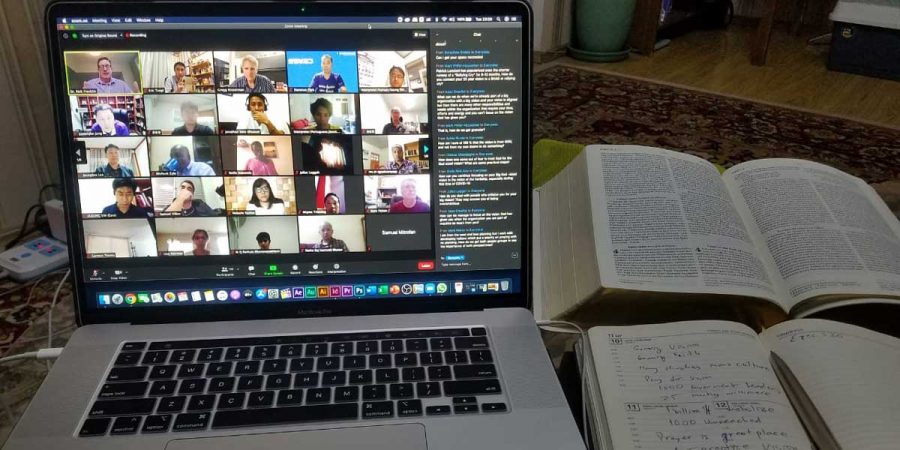 “We thank God for COVID-19,” says Nate Vander Stelt, executive vice president of GACX, “because it has caused GACX to think differently and act differently.” With many countries in quarantine, the Forum originally planned as an in-person gathering pivoted to a virtual event. An army of volunteers from around the world put together an inspiring Forum that drew nearly 4,000 registrants from 130 countries, with translation in eight languages.

Keynote speaker Bishop Julius Laggah, who leads Bethel World Outreach Ministries from Sierra Leone, set the tone as he taught from Romans 8:28: “And we know that God causes all things to work together for good for those who love God, to those who are called according to His purpose.”

One way to frame an event like COVID-19 is to look at what has been lost, what has been gained and what has been learned. On a personal level, some lost friends and loved ones. In terms of ministry, Forum leaders could not invite people to attend in person. This led to a loss in person-to-person interaction and all that goes with sitting down over a meal or a cup of tea.

But what has been gained is greater. “When we talk about global church planting, it’s helpful to have the global church involved,” says Victor Hou, who helped organize the Urban Movements track. “It was God’s providence, but the pandemic created the opportunity to bring the world together.”

Leaders from Latin America, Asia, India and elsewhere joined in and gave reports of what God had been doing. The chat room throbbed with greetings and conversations from dozens of countries. “In the past only a handful of our missionaries, staff and pastors could attend GACX events,” says Jim Whelchel of Christ Commission Fellowship in the Philippines. “This allowed a much broader representation of our workers to participate.”

As a result, the vision of GACX could be cast much wider than ever before. As one first-time participant said, “I am blessed to be part of this Forum, it has opened my understanding to the effectiveness of collaboration in the work of the Lord.” 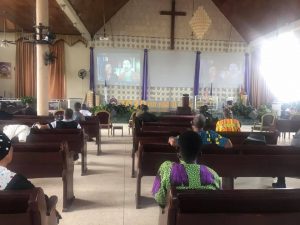 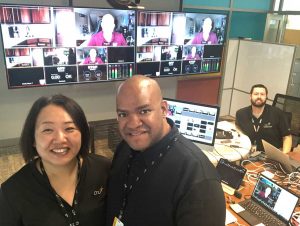 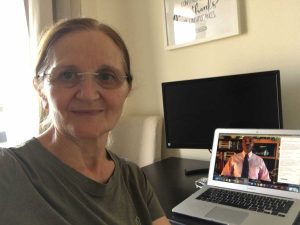 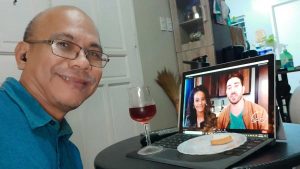 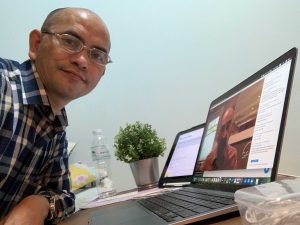 This sense of the global church culminated the second day with all participants taking Holy Communion, each in their own rooms, languages, time zones, cultures, yet all at the same time. “We are in a global cathedral!” commented Abraham Gaga of Nigeria in the chat room. And indeed, a sense of awe fell over many, as thousands of believers from around the world took the Lord’s Supper and celebrated our unity in Christ. Truly a taste of heaven.

What has been learned? First and foremost, God can do far more than we can ask or think. “There is real power when like-minded people come together,” says Bekele Shanko, GACX president, “not concerned about themselves or their organization, but whose primary concern is about the kingdom of God and the mission Jesus came to fulfill.”

Second, price per participant was low, so cost no longer limited attendance.  And this year, all participants could register for free due to the generosity of underwriters and contributions of GACX members.

Another significant lesson—in a digital world, geography does not limit who can participate, nor do visa issues. A Mongolian group led worship the first day, while a team from Sierra Leone led worship the second day.

Some 150 people from many countries provided leadership. And despite the lack of face-to-face interaction, many people made new connections. “I can’t believe the number of new resource contacts I am making through this online Forum,” says Dr. Gary Teja of Multiplication Ministries, “much more than when we met face to face.”

Testimonies from the field inspired the global audience. For example, Bishop Noel Pantoja, president of the Philippines Council of Churches, spoke of their experience. “Our goal was to plant 120,000 churches by the end of 2020,” he said. “But right now we are overshooting our goals, because God has changed the strategy. He has changed the landscape of ministry, and we are adjusting.”

“Seeing the extent of new churches planted in the last five years was stunning,” commented Jamie Farr of Wycliffe Bible Translators. “Nobody would have anticipated seeing 500,000 new believers in Manila!”

The Forum hosted 14 workshops, allowing people to focus on specific areas of interest and need. Workshops covered a gamut of topics, such as Urban Movements, Children and Youth, Digital Tools, and Leadership.

“I was excited about the dynamic young speakers in the Children and Youth workshop,” says Tom Harley of OneHope. “A new generation is rising that knows digital, they will solve problems we cannot. A challenge to myself and others is to lean in and let them lead, let them grow. They want to build on the shoulders of those who went before them.”

This year’s Forum also facilitated 44 “national/local conversations” where people from a given country would meet once or twice on a Zoom call, get to know each other and find out what others are doing. In a few places where COVID was less of a concern, some of these conversations also happened in person. GACX has long encouraged regions and even countries to form their own expressions of the alliance, and the 2020 Forum accelerated this effort.

“When the first GACX Forum was held nine years ago,” says Bekele, “Fifteen people represented seven organizations and two countries. This year there were 4,000 and 130 countries. I want to see the same exponential growth in the next 10 years. Using the tools God has given us, and learning from each other and sharing best practices, it is possible for the church to take the gospel to every tribe and tongue, people and nation. I’m excited about what God is going to do!”