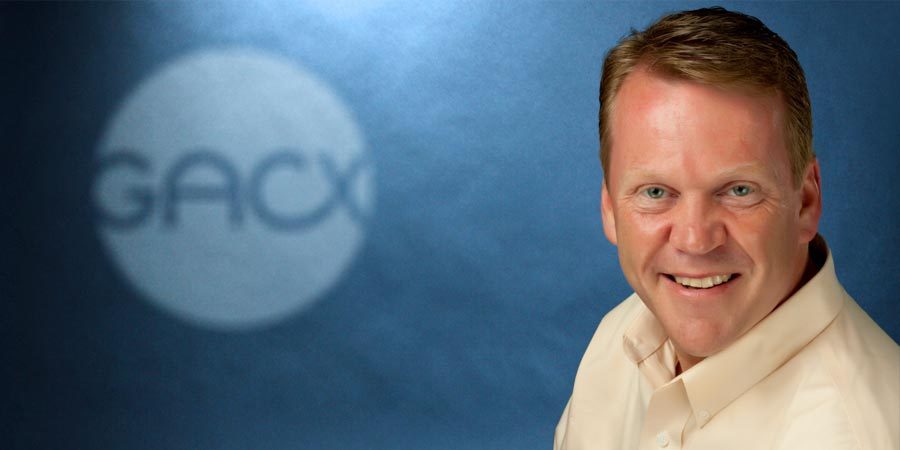 Andy Fish
GACX
Tweet
Share
WhatsApp
Share
Email
The GACX board of directors has appointed Nate Vander Stelt as Executive Vice President. Most recently a consultant with The Timothy Group, Nate has a background in nonprofit development, Christian education, and church leadership. He will be succeeding and expanding the responsibilities held by Ray Kuntz as the interim executive director for the last 16 months. “In April 2016, the board realized we needed a full-time leader to move us forward,” said Bekele Shanko, GACX Chairman. “We are very excited God has lead us to Nate. He is full of the Holy Spirit, and will help facilitate our collaborative efforts toward being a catalyst to plant an additional five million multiplying churches.” As executive vice president, Nate will lead the GACX staff team and have responsibility for advancing strategies or pursuing initiatives which will facilitate productive partnerships. “When I first heard about GACX’s vision and considered the role I might serve in, it caused me to shake in my shoes,” Nate said. “But the closer I’ve gotten, the more I’ve realized that my shoes actually need to come off. This is eternity-bound, life and death, holy ground work.” Having a full-time executive dedicated to the implementation of GACX’s mission is intended to help every member become better in both their respective mission and collaboration with others. Dan Hitzhusen, International Vice President for e3 Partners and GACX board member, states, “I’m excited to see what the future will bring for GACX with greater, focused leadership capacity.” Nate has had a key role in North America church planting efforts as the Director of Development for Christian Reformed Home Mission. Born in the Netherlands, Nate grew up in Iowa and now lives in Grand Rapids, Michigan with Kris, his wife of 26 years, and their three late-teen children. With a Masters in Christian Education from Calvin Theological Seminary, Nate has served in management, development, and advancement roles for many organizations.
Tweet
Share
WhatsApp
Share
Email
Tweet
Share
WhatsApp
Share
Email