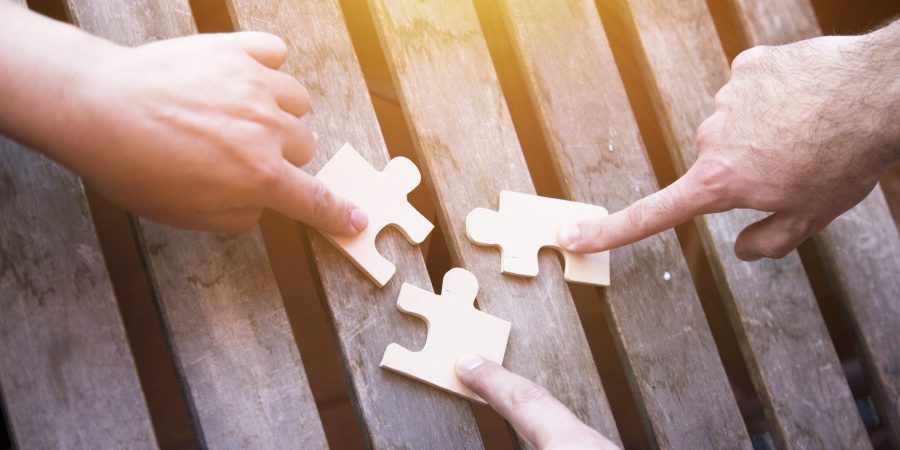 Momentum is building around the regional and national expressions of GACX. A new approach toward starting national expressions, called “Activate Nation,” is bearing fruit in many places, according to John Becker, GACX VP of Global Networking and Partnerships. “Traditionally we launch national alliances with a local leader who calls his friends and develops a plan,” explains John. Activate Nation, however, takes a different approach.

It begins with somebody in the international community recommending local leaders with whom they are engaging. Soon a Zoom meeting is held with a variety of people interested in the country. Some live there, some don’t, some might be ex-pats, most are from the country, but everybody has a passion to see the country reached with the gospel.

“At the end of the call we ask, ‘Shall we continue on?’ says John. “I call this ‘setting the table.’” Such an approach allows people from a variety of organizations to meet each other, share their dreams, and begin to explore the possibility of collaboration. It lays a strong foundation for future efforts.

As this approach was being developed, the GACX 2020 Global Forum, moved online because of the coronavirus pandemic, exposed thousands of national leaders to the GACX vision and served as the catalyst to “set the table” though dozens of national conversations.

One outcome of the 2020 Forum was the local GACX launch in Panama. “We had our national conversation directly after the Forum finished on September 17,” says Todd Tillinghast, national GACX coordinator, “and this turned out to be a great strategy.”

Although most of the 27 leaders present already knew each other, the conversation began by inviting each person to tell who they were, what ministry or church they were with, and one thing from the Forum that had made an impact on them. Then they gave an overview of the GACX concept. “By the end of the meeting there was a palpable sense of ownership and synergy,” says Todd.

At a follow-up meeting the next week, 21 of the 27 leaders returned to learn more. They brainstormed a project that everybody could collaborate on, in order to get an early win, then decided to take two weeks to pray about the ideas. On October 8 they met again and chose to begin an outreach to refugees from other countries living in Panama.

A further benefit of these national conversations touches on relationships. During October, one pastor called another leader to apologize for some things he had said. “God is already beginning to use this alliance to heal relationships and bring unity in a mighty way to the body of Christ here in Panama,” concludes Todd.

The ripples in Latin America and the Caribbean are spreading further than Panama. GACX has been a growing movement in LAC for several years now, with the first meeting taking place in Ecuador back in 2017. Last month, in addition to Panama, national conversations were begun in Honduras, Ecuador, the Dominican Republic and seven other countries. GACX Latino held a leadership training seminar last month as well.

Another region moving toward stronger collaboration is South Asia. Thousands of ethnolinguistic people groups in the countries of South Asia have little or no opportunity to hear the gospel. Several leaders have been laying the groundwork for a South Asian expression of GACX, such that together they might intentionally move toward the goal of a church for every 1,000 people.

“Church planting is the most urgent business of humankind,” says Dr. Rajesh Malaki, who is co-leading the new group. “Through the creation of churches, God’s kingdom is extended into communities that have not been touched by the precious surprise of the kingdom of God in their midst.”

The Forum in September accelerated this process and even facilitated national conversations in some countries. These groups expect to meet later this month and plan the next steps.

“God has blessed [the GACX work in South Asia] with much fruit in the last couple of years,” adds Dr. Malaki. “Ministry partners and friends of GACX are laser-focused on evangelism, discipleship, church planting and leadership development in these countries. National church leaders are being trained and resourced to bring the good news to unreached people groups.”

A Tidal Wave of Momentum

These regions and countries offer just a taste of what God is doing. The ripples begun by the Global Forum and Activate Nation are becoming waves, which, by the grace of God, will become tidal waves of kingdom momentum.