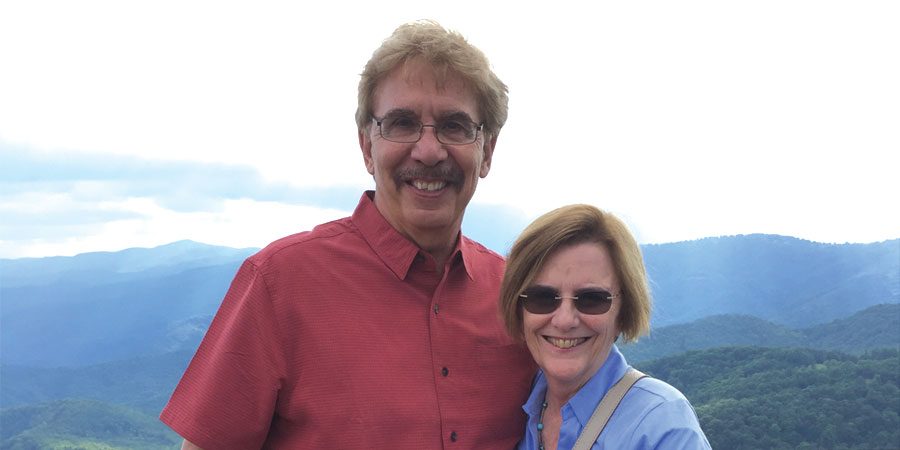 It would be difficult to overstate the importance of prayer in fulfilling GACX’s vision. Apart from prayer, our goal of 5 million more multiplying Church bodies would not be more difficult — it would be impossible. Prayer is our single greatest resource, the most effective strategy, and the indispensable practice.

GACX’s emphasis on prayer is reflected in multiple ways, including staff people dedicated to mobilizing prayer in, for, and between GACX members. In early 2018, Bill and Rosie Pezzutti joined our leadership team as full-time Prayer Igniters. They will be serving alongside Colin Millar, GACX’s “igniter of prayer igniters.”

Bill and Rosie had never heard of GACX prior to the first Ignition Prayer Summit in February 2017. They initially began as volunteers praying regularly with a handful of GACX members and participating in monthly prayer calls. Through this, God developed in them a passion for prayer in seeing multiplying disciples and churches.

Encouraging a culture of prayer within and between our members is a key part of GACX’s mission. Bill and Rosie will be connecting regularly with leaders and prayer igniters by phone, email, and even in-person. They have already had a vital role in the 2018 Ignition Prayer Summit and also served on the prayer team for EFCX this past April.

“Bill and Rosie are an amazing, passionate couple who are well-equipped to lift up individuals and entire ministries through prayer before the Lord in powerful ways,” says Nate Vander Stelt, Executive Vice President. “I believe our members realize the added bench strength they bring in the area of prayer.”

Bill and Rosie have been in “marketplace Place” ministry for over 40 years, and serving with GACX is a “second career” for them. Bill is a retired lawyer, and Rosie is a retired microbiologist.  They live in Jacksonville, Florida and have two married daughters and five grandchildren.