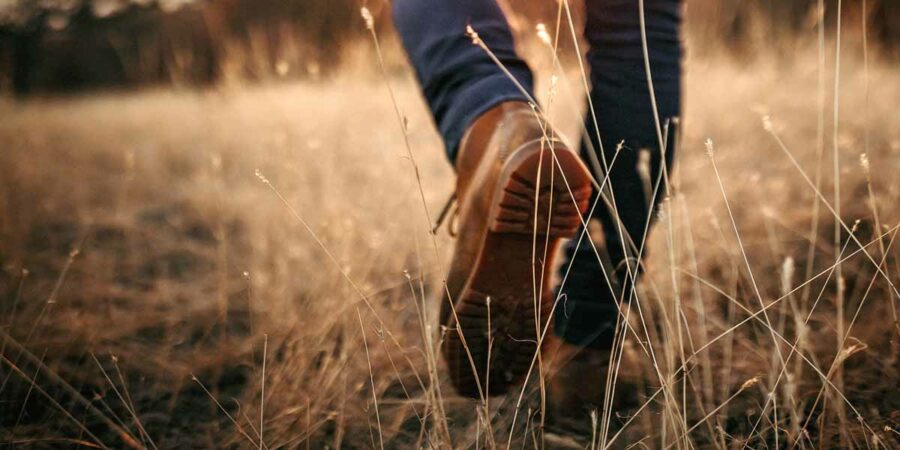 Nearly 50 years ago the global missions community embraced a refined vision of the mission task – reach all people groups, not just all countries. This began decades of growing in understanding of what it takes to do so.

There were movements and initiatives launched focusing on unreached people groups: AD2000, Adopt-a-People, Pray through the Window, and, more recently, Finishing the Task, Ethne, GACX, and the 24:14 movements. These have all served to bring awareness and have advanced a greater commitment to finishing the task of world evangelization.

In 2015 God led us to set a goal to place pioneer workers among 500 of the least-reachedˆ people groups by the year 2020.  On May 7, 2020, we confirmed that teams were working among 503 unreached people groups, and today there are now both Western and Non-western missionary teams in 542 of these profoundly unreached groups.  We praise God for the advance of the Kingdom in such critical places!

But, we have to ask, “Now what? What happens after a missionary team begins to live among the unreached?”

God stated the impact of His redemptive vision to Moses just before he passed judgment on the children of Israel for refusing to go in to possess the Promised Land after the ten spies brought a negative and fearful report, “My glory will cover the earth.”  (Number 14:21)

We don’t want to just settle for initial engagement, but rather to see healthy churches planted, multiplied, and in turn sending their own missionaries. The goal in God’s heart is for the presence of the Gospel message and His followers to cover the earth – reaching all people in all places.

This conviction led us to develop the “Seven Stages of Effective Engagement” – a roadmap, strategy, and measurement for seeing mission fields become mission forces and for the Gospel to be accessible to all people everywhere.

It’s easy to state the seven stages; it’s not easy to see these fully implemented among the unreached.  Satan does not give up territory easily.  Missionaries can lose their visas, get sick, or must at times go home to care for aging parents.

Even when they can stay long term on the field, the people group’s resistance needs to be broken down, the Gospel needs to be presented in a way that is compelling, and the new churches need to develop strong indigenous leadership resulting in healthy churches that multiply. Not easy and not possible in human effort alone! The Spirit of God must move.

A version of this article was first published in Co-Mission Magazine, published by Bethany International.