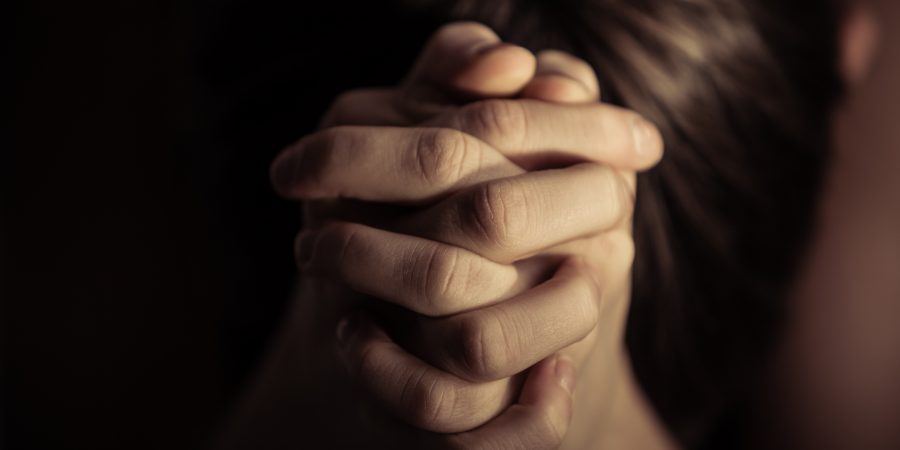 Leaders are often overwhelmed with long hours of ministry. Keeping up with meetings and emails, and often travel commitments, can easily lead to neglect of personal prayer.

We see in Acts 6 that the fledgling church faced similar problems. Scripture tells us that the disciples were increasing in number. Within a few short weeks, the church had grown from 120 frightened disciples to literally thousands of believers with multitudes being added! (Acts 4:4; 5:15).

The twelve apostles were taking much of the responsibility serving tables and distributing food — but not very successfully. A dispute arose because one group of Greek-speaking Jews were being neglected in the daily distribution of food. They gathered the entire church together and said, “It is not right that we should give up preaching the word of God to serve tables…” (Acts 6:2). The apostles recommended appointing deacons to take care of the practical needs of the church. This would allow them to fulfill their calling as church leaders, and in verse four they announced, “But we will devote ourselves to prayer and the ministry of the word” (Acts 6:4).

The church was not concerned that its leaders were shirking responsibility. In fact, the next verse tells us that their plan to focus firstly on prayer and then the ministry of the word “pleased the whole gathering” (Acts 6:5).

But it was not just the whole church that was pleased with this arrangement! God graciously blessed their prayer focus as they continued to experience incredible fruitfulness in their ministry. As they obeyed God’s leading to be devoted to prayer and the ministry of the word, “the word of God continued to increase, and the number of the disciples multiplied greatly in Jerusalem, and a great many of the priests became obedient to the faith” (Acts 6:7).

The life of Moses also demonstrates this theme of prayer first and ministry second. In Exodus 18, Moses was completely overwhelmed. He spent each day listening to people’s disputes and problems and trying to solve them. Moses’ father-in-law, Jethro, was appalled and asked him, “What is this that you are doing for the people?” (v.14). Jethro continued, “What you are doing is not good. You and the people with you will certainly wear yourselves out, for the thing is too heavy for you. You are not able to do it alone” (v.17-18).

Jethro proposed a leadership model that Moses immediately applied and God blessed. He said, “You shall represent the people before God and bring their cases to God, and you shall warn them about the statutes and the laws, and make them know the way in which they must walk and what they must do” (v.19-20). Moses was to “represent the people before God” – prayer, and he would then teach them how to “walk and what they must do” – ministry of the word.

These scriptures point to the fact that prayer is not an appendage to ministry life, but is central in Christian leadership. The life of Jesus points to this essential and central theme of prayer first and ministry second. Many of the crisis points in Jesus’s life were preceded by intense, personal prayer.

The disciples must have wondered about his prayer life as Jesus disappeared for lonely vigils on late nights and early mornings to commune with His Father. It led the disciples to ask, “Lord, teach us to pray…” (Luke 11:1). After the resurrection, the Holy Spirit, caused them to begin praying with a fervency modeled on their Lord’s example. If prayer was so important to Jesus, the very Son of God, how much more important is it for those called to serve His mission?

Time spent alone with God in regular, disciplined personal communion is the powerhouse of our ministry. It is the disciplined life in the secret place which sets the foundation for effective ministry in the public place.” Moses, the apostles’ testimony in Acts 6:4, and the life of Jesus Christ point to the profound importance of prayer in the life of a Christian leader. Prayer is the most important work in the Kingdom of God.

Steve Harrison serves as a missions pastor with Grace Church. Originally from the UK, he and Manjit live in Minneapolis and have five children.