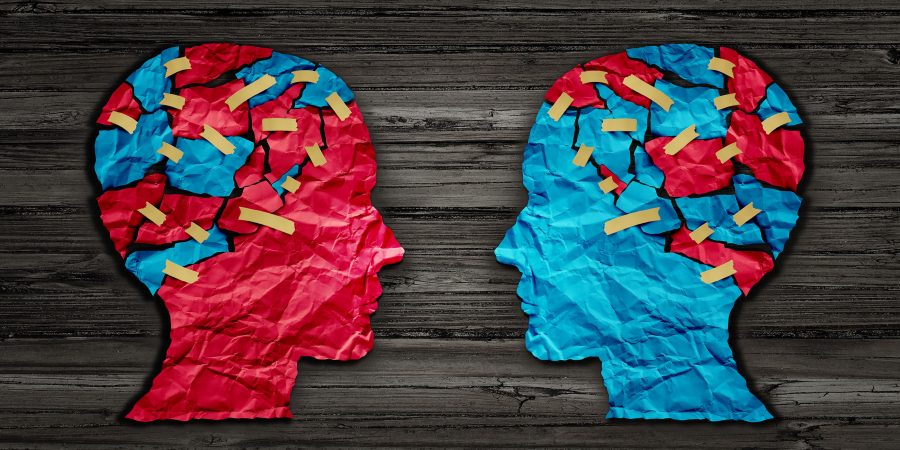 If you’re engaged in cross-cultural missions, you probably have a story like this one. I traveled to Africa with two very experienced men, whose combined ministry experience in the continent exceeded my age. They had arranged to visit our ministry partners in several countries and I tagged along to collect stories and media so supporters in the U.S. would be encouraged by the fruit of their investments.

My colleagues asked each partner a simple question. The answers, when put together, would guide the efforts of our humanitarian aid organization over the next twelve months. The question: “In order to advance your church multiplication ministry here in (insert country here), what humanitarian aid supplies do you need?”

Time and again, I observed the question asked—usually after a relaxed dinner following a long day of connecting on a personal level—only to see the ministry partner search our eyes for the right answer. Surely, they know what they need. Having seen the suffering of the people they hope to reach, they have no trouble identifying which tangible expressions of God’s love would resonate in their ministry context. We could almost see the answer form on their lips, only to watch it surrender to their profound desire to please us with their response.

Were it not for the wisdom of my colleagues, this could have become a cultural comedy of errors involving three men from an individual-oriented society struggling to communicate in a group-oriented society. And, to compound our difficulties, our “guilt-innocence culture” and their “honor-shame culture” have very different ways of characterizing “the right answer.” Where a guilt culture expects a factual answer, even if it’s unpleasant, a shame culture expects an answer that encourages harmony in the relationship. Which is the “right” answer? It depends upon what your culture values most.

In her 1946 book, The Chrysanthemum and the Sword, cultural anthropologist, Ruth Benedict, popularized the term, “guilt culture” (aka “guilt-innocence culture”), to describe the American approach to social control, in contrast with that of Japan, which she called a “shame culture” (aka “shame-honor culture.”) While her book has been roundly criticized for its failings, anthropologists found these categories helpful and, in time, added a third paradigm: the “power-fear culture.” Author Jayson Georges describes the paradigms this way:

Who controls what I need for life: formal institutions, human communities, or spiritual powers? Guilt, shame, and fear are the moral emotions that socio-economic groups use to organize the distribution of resources between people. [Each dictates] how people must be: innocent before institutions by obeying the rules and laws, lest they be reckoned guilty, honorable in the community by respecting the group’s expectations and playing the appropriate roles, lest they be shamed, or powerful in the spiritual realm by observing the proper rituals and techniques, lest they be powerless and vulnerable.

It’s crucial to keep these paradigms straight when communicating the gospel, and doubly so when we combine verbal proclamation with compassionate action. Otherwise, our message could carry implications that damage, rather than encourage, gospel movements.

Giving a set of clothes to a disaster victim in a guilt culture is a simple act of kindness between equals. The same gesture in a South Asian shame culture, however, could be interpreted as initiating a patron-client dependency relationship. In many other shame societies, humanitarian activity is highly personal; like hospitality, it carries the expectation of relationship. When Americans land in a distant country, distribute aid for a week, and then depart never to be seen again, the residents will struggle to interpret what appears to be conflicting messages.

On the other hand, when compassionate action augments the gospel message, in harmony with the cultural paradigm, the good news resonates deeply throughout communities.

In time, we earned the trust of our ministry partners in Africa. Together, we created strategies that make sense in their cultural contexts and these have already helped accelerate gospel movements. In the next article, we’ll examine how humanitarian aid helped a power-fear society see the might of God in action.