Helping Disciples See The Purpose of Sunday Is Monday 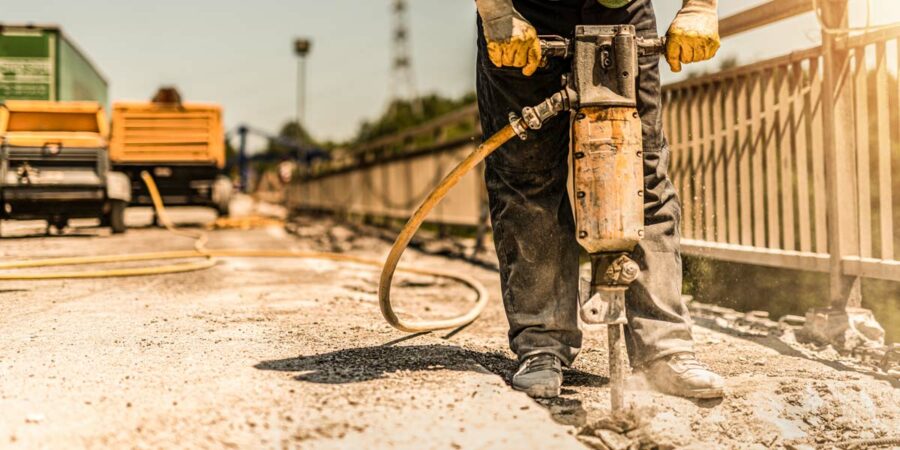 With fervor, we must continue helping disciples see that the purpose of Sunday is Monday. We often don’t make this connection when the church is gathered. How can we help them understand that worship is “workship?”

Connecting our tithe to our work seems like a natural thing to do, right?  Most of us would shrug and agree that, of course, our tithe comes from our work.  But we often don’t make that connection when the church is gathered.

A few weeks ago, I was invited to preach at a church in Liberia, West Africa.  The main offering was taken before the message and the process started by asking those who were going to give a tithe to come to the front of the church and lay their tithe directly on the podium.  Then the pastor prayed for these tithers.  He asked God to bless the seeds that were being sown, and to help those seeds produce great fruit for the Kingdom of God.

He then asked the tithers to sit down, and the offering was then collected from everyone else (those who were not giving a full tenth but an offering of sorts).

Helping disciples see how we are to be actively working.

That didn’t sit well with me. Not because of the calling out of the tithers – I’m not a fan of that process but I am used to that.  That is a pretty regular occurrence in many churches in Africa. But it didn’t sit well with me because the tithe was not tied at all to the work that provided the money – the pastor did not look back at where and how the money came, he only looked forward to how it could be used.

As my message was focused on Thy Kingdom Come, I decided (likely a Holy Spirit prompting) to address this missing link. Part way through my message, in talking about how we are to be actively working to bring the kingdom of heaven on earth, I asked those who had given their tithe to rise.

I then went into the congregation and approached the man in the first row who was standing. I asked him to tell the church how it was he got his tithe. He said, “Well, I calculated ten percent of my earnings.”  I smiled and rephrased the question. “What work did you do to receive those earnings?” He smiled and said that he was a carpenter and made furniture.

Helping disciples pray for God to bless the work of our hands.

I put my hand on his shoulder and asked the church to pray with me. We thanked God for this man’s ability to work, to make things from the resources that God has given. We prayed that God’s Kingdom would come more and more in and through this business and that this man would be a testimony to God as His image-bearer. We thanked God for his faithfulness and asked God to continue to bless the work of his hands.

Then I went to the next woman who owned a provision shop and prayed a similar prayer.

Then another man who worked in an office.

I wanted to speak to more people, but time was moving on. As I headed up to the podium, there was an elderly lady in the front row with a sweet smile and I couldn’t pass her by.

I asked her how she had received her tithe money. She said in very broken English, “My children give me money and I give one-tenth of it.” I asked her what her children do.  She said that one is a nurse and one drives a taxi. We prayed for the work of her children. The world and the work being done seemed very present in the service.

I then continued my message in which I was emphasizing that “Thy Kingdom come” is not a simple longing for Heaven. It is a mandate for us to work at it while we are here on earth.  Every day a little more than the day before.

Helping disciples connect that our work is an act of worship.

As I reflected on it later, I thought about the first man’s response. His mind had so disconnected his tithe from his work that he could only think of how he did the math. Our brain compartmentalizes things. We say, “this is sacred and that is secular.” We think that our tithe is about future fruits. We don’t talk about how it came to be.

It makes me sad and increasingly frustrated. The total disconnect of our work from our worship is reaping negative consequences. But I think it’s a frustration that is coming at a good time. God is opening my eyes to this more and more, and at the same time, I’m in conversations with others around the world who also believe in the church AND believe that a change needs to happen.

The purpose of Sunday is Monday. And if that is not coming out when the church gathers, we are missing massive opportunities when the church scatters. Our work becomes an act of worship – or as some people have phrased it: workship.

I leave you with this quote from author and theologian Miroslav Volf, from The Church’s Great Malfunctions:

We need to build and strengthen mature communities of vision and character who celebrate faith as a way of life as they gather before God for worship and who, sent by God, live it out as they scatter to pursue various tasks in the world.

Renita Reed-Thomson is the executive director for Discipling Marketplace Leaders, which helps the local church to establish a ministry that disciples every believer to live out work as worship and mission.