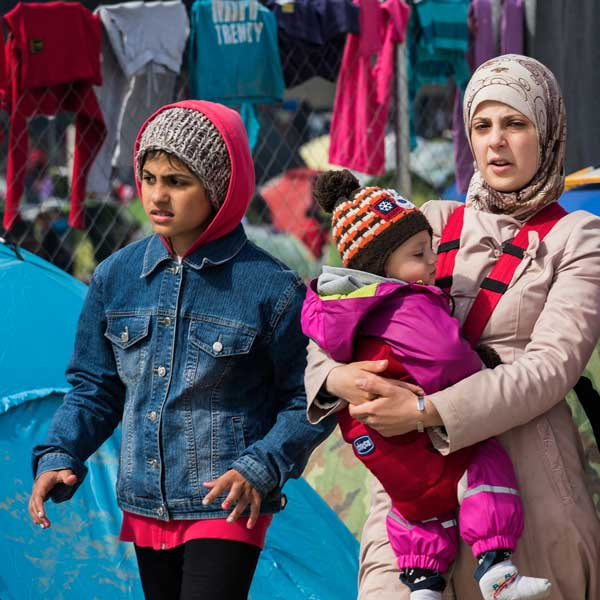 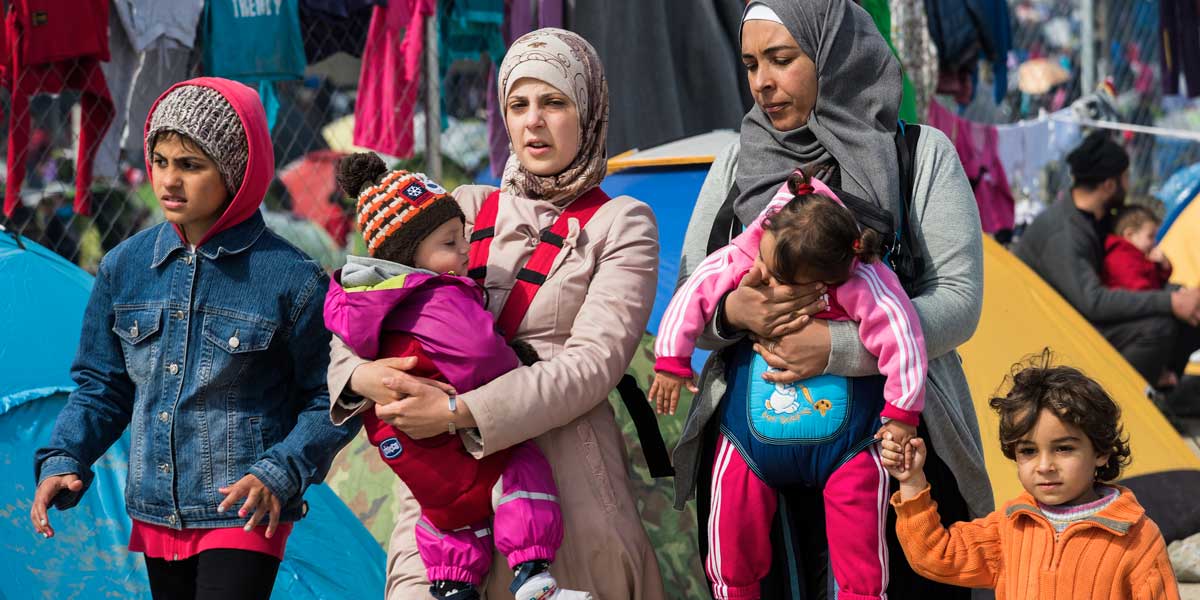 Europe is the intersection of world cultures, the historic cradle of western civilization and the Christian faith. Yet the influx of immigrants and increasing secularization means that now, in almost every village, town, and city across the continent, less than 2% of the population are committed followers of Jesus Christ.  As a result, most people do not have a connection to a genuine disciple of Jesus. With its spiritually needy population and global connections, reaching Europe is more critical than ever to fulfilling God’s mission.

Rich Bonham is a GACX Regional Leader and serves with Greater Europe Mission (GEM). “We are focused on collaborative efforts within cities of Europe and are working with organizations working in those cities that have a heart for GACX’s one-for-one thousand vision,” said Bonham. One example of a key partnership is in the Netherlands.

The Netherlands, a land of more than 17 million people, has deep historical roots in the Christian faith. Yet 50,000 people leave the church every year and less than 10 percent of the population has any connection to a local church. But Intercultural Church Plants (ICP) EU, led by evangelist Theo Visser, has seen 50 new churches started in the Netherlands since 2005.

Over 50% of the population in Rotterdam, a large coastal city, are not native -- making it fertile ground for Visser’s and ICP’s focus on the multiplication of intercultural churches. From this city, LEEFnetwork (LiveNetwork) was launched in 2013 to build on the collaboration principles ICP had learned in working with local, regional, and global disciple-making and church-planting partners, including GACX member Alpha International.

Visser is now helping organizations in other European countries multiply intercultural churches. He says, “We had to start and learn everything afresh, but in spite of our mistakes God was gracious and we saw people come to faith from Muslim, Hindu, Buddhist, and atheist backgrounds. Our goal for Europe is to plant 1,000 new churches by 2035.”

People across Europe need to clearly hear the gospel, and tens of thousands of mission-focused churches are needed to see this happen. Over 35 GACX member organizations are working in Europe, along with many local and regional organizations and networks. The challenges created by the shifting dynamics of the continent underscores the need for collaborative efforts that God may use to dramatically accelerate the multiplication of disciples and churches.

From global member organizations to regional networks, GACX unites co-laborers around the shared vision to see one healthy, multiplying church for every 1000 people everywhere. GACX has 10 global regions, each with leaders empowered to help connect organizations to one another, discover where there are needs, and foster collaboration that can accelerate church multiplication.

GACX's goal is to raise $125,000 by December 31. Your support helps to ensure regional leaders are equipped and trained to see literally thousands of new churches started in their region.

Gifts to GACX are received through Cru, the US division of Campus Crusade for Christ International, and are tax deductible as allowed by law.

Join GACX in celebrating a few of the many ways God is working through our network.