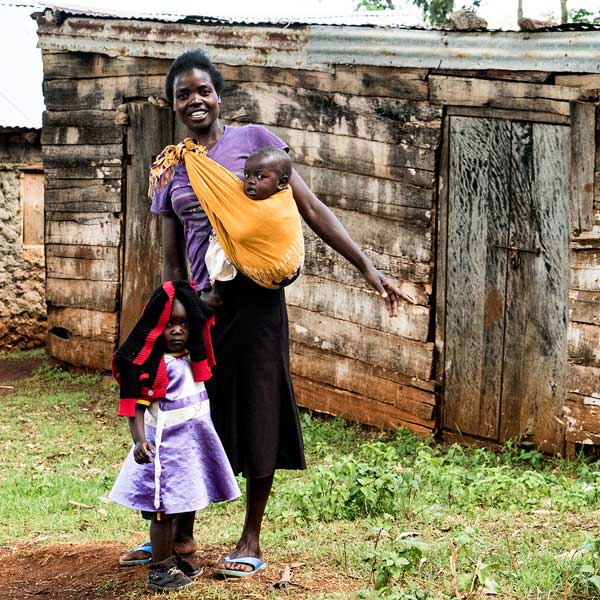 New Covenant Missions, a member of GACX, has had an amazing year. The group has felt called and challenged to plant 100,000 churches by the end of 2026, a vision based on the concept of multiplication through collaboration and as seen through its partnerships within GACX. As new churches are planted, leaders immediately begin training new leaders to plant their own churches. In the first six months of 2021, New Covenant Missions planted more churches than it planted in all of 2020! 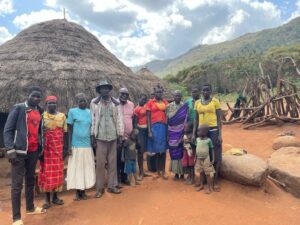 The mission has been blessed to see this multiplication unfold in northeast Uganda among the Mening people. Before teams arrived in 2018, the Mening were considered “unengaged.” There were no known followers of Jesus, no churches, nobody trying to reach them with the Gospel. In collaboration with The Jesus Film Project, also a member of GACX, and The Finishing Fund, New Covenant Missions sent four full-time workers to begin the process of reaching the Mening people.

As of today, not only is more than ten percent of the population following Jesus, but there are a dozen structured churches and 83 home churches. Even more exciting is the fact that the Mening people are now being trained to be missionaries and church planters to their neighbors, the unreached Karamojong people.

As John says in his gospel, “Very truly I tell you, whoever believes in me will do the works I have been doing, and they will do even greater things than these, because I am going to the Father.” (14:12)

GACX brings over 100 globally-focused organizations together around a shared vision: to see one healthy, multiplying church for every 1000 people everywhere. From one-on-one connections to group opportunities, in-person and digital, GACX strives to provide multiple opportunities for members and others to discover and engage with like-minded partners.

GACX's goal is to raise $125,000 by December 31. Please help our team encourage collaborations like the one making it possible to reach the Mening people. As evident in Uganda, working together in unity for God's mission brings Him glory and can increase the pace and scope of Kingdom growth.

Gifts to GACX are received through Cru, the US division of Campus Crusade for Christ International, and are tax deductible as allowed by law.

Join GACX in celebrating a few of the many ways God is working through our network.